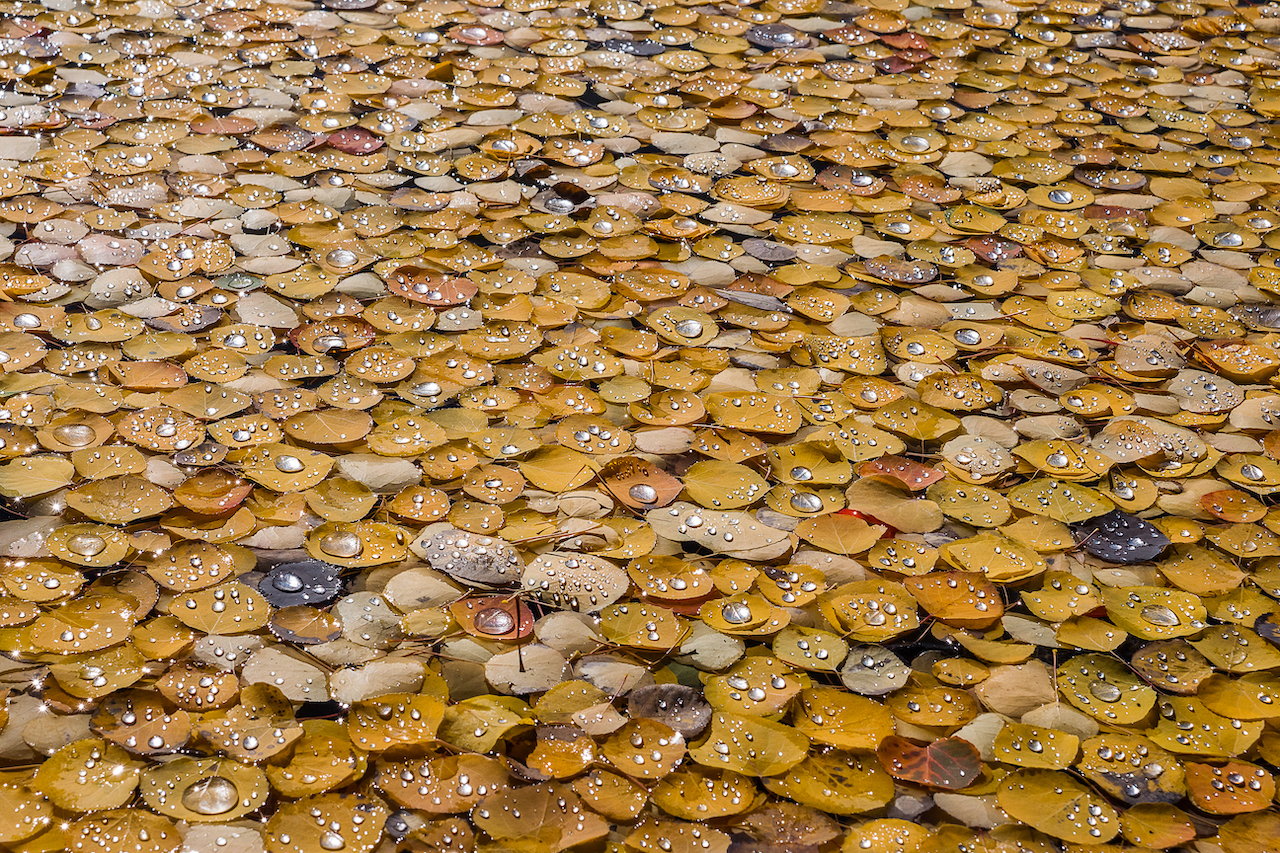 In this post I’ll talk about the decision process I went through recently to choose some photos to enter in a competition, the annual Lone Tree Arts Center “Exploring the Light” exhibition for 2020. This is quite a competitive local exhibition. Last year I actually won the landscape category, which was the most notable award I’ve won with my photography. This was the winning image:

The landscape category was the most competitive last year, with 110 entries, 14 of which were selected for the show. Abstract, Street/Urban and Wildlife all had around 50 entries, and Astrophotography (won by my friend Fernando Boza) had 21 entries. One lesson here is to think about which categories are likely to be most competitive, if you can guess, or find out from previous years. I entered three images, all in the landscape category, and only had this one accepted. If I had realized that the wildlife category would have less than half the number of entries, I would put in one or two images in that category instead.

The interesting thing about this image is that it is not a typical landscape photo, but clearly that made it stand out in the judge’s eyes in this case. This was quite a factor in my thinking on choosing this year’s entries. Another item that played into my thinking a bit this year was a comment made by the judge last year, that one of the factors in him choosing Fernando’s image as the winner in its category was the interesting title, which he felt told a story.

On to this year’s entries. This year there isn’t a wildlife category, which was a shame for me. There is a landscape category which is the most obvious one for me, and a portrait category. In the spirit of putting in an image that would stand out for being unusual in its category, I decided to submit this image into the portrait category:

I took this very recently on a trip to Japan, and it was very popular when I posted on Facebook, including with several friends who are excellent photographers, which also counts for a lot when I’m evaluating a picture for a competition entry. After deciding this, I discovered that the judge is a portrait photographer, which made me hesitate a little as I’m concerned that if he does portraits of people for a living he might have a stricter view of what belongs in this category, and may regard my entry as a bit of a gimmick. But I decided to go ahead anyway, I think it’s worth a shot!

For help with choosing the remaining two entries, I decided to post five candidate images on Facebook and ask my friends to vote on the two that they liked the most. I included one that I had more or less decided I was definitely going to submit, which was this one:

This is one of my favorite images that I’ve taken, of Iguassu Falls on the Brazil-Argentina border. Fernando really likes it, which counts for a lot. Also it was the only image of twelve that I submitted to place in the top 250 entries in the “Share the View” competition in 2018, which has an extremely high standard of entries. However, interestingly, I submitted it to the Lone Tree show last year and it wasn’t even accepted to be exhibited. But you have to have a thick skin and accept that judging is a very personal thing, and be prepared to submit an image multiple times if you like it.

The next choice was not such an easy decision. This image finished second in my friends’ voting with 100 likes, and had a lot of likes on Facebook and Instagram when I posted it previously.

This next one was a serious contender for me, and finished third in the voting with 71 votes. I was quite keen on this one, partly because it’s both a nicely composed landscape shot, with well known Long’s Peak in the background and some nice layering, and in addition it’s also a good wildlife shot, with a bull elk and his harem during the fall rut. And on top of that there’s some snow on the ground. It’s quite hard to get that combination of a good landscape and wildlife shot in one – an animalscape, as I like to call them, which has become a fairly significant category in my portfolio.

With the theme of making a bit of a story, I decided I could just call this image “Colorado” as it does contain a number of quintessential Colorado elements.

However, my friend Kay Douglas, another good photographer, had some questions about this one. She thought I should straighten it along the bottom of the tree line, and felt that something was off in the colors in the foreground but couldn’t quite decide what – maybe the elk were too dark, and/or the second layer was too bright. This made me question this one a bit more.

This next image was another favorite of mine – I really love the simplicity and serenity of it. It actually finished bottom in the voting with 42 votes, but several people commented on my main post that they liked this one, without “liking” the image as instructed!! If I added those votes in I think this one would move to fourth. Also I noticed that quite a lot of my experienced photographer friends chose this one together with the Iguassu Falls shot, which was another factor in its favor. My friend Jeremy Harrington wrote a nice mini-review in the comments which I really liked:

I am drawn to this one like no other. The peacefulness, the isolation, the depth and the colours make it a perfect aesthetic photo.

All these factors made me seriously consider this one.

The last image got 44 votes. Although it’s quite dramatic, overall I wasn’t convinced that this one was unique enough to stand out in the competition.

It was a really close call for me between the “Colorado” and “Snowy hill” images. In the end I decided to do a bit of further editing on the Colorado image to address Kay’s concerns, and elected to go with that, hoping that having the wildlife, and the “Colorado” theme, would make that stand out from other straight landscape images.

So, those were my three choices, it was a tough decision! I should hear on March 2nd whether any of them were selected – I will update the post here, and on Facebook, with the news!