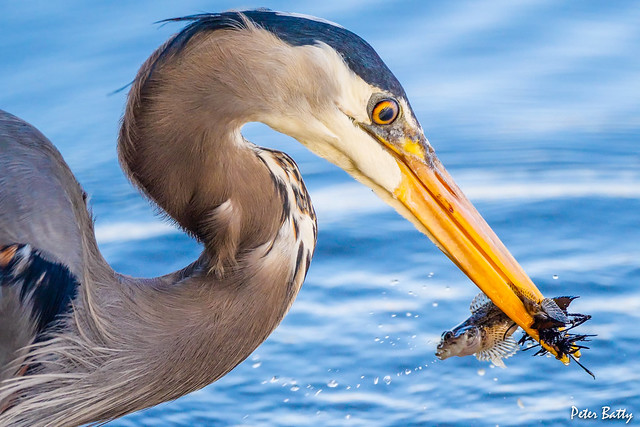 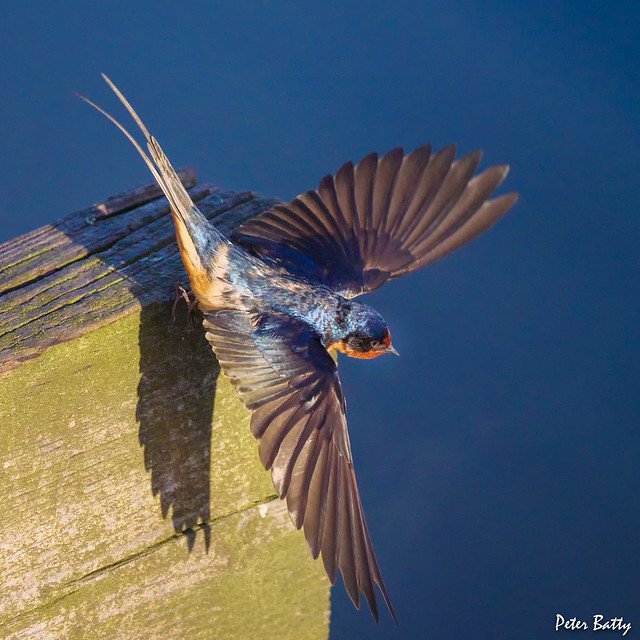 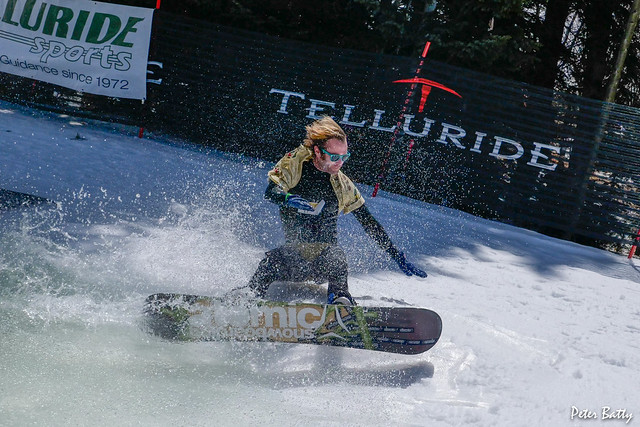 10 Replies to “Super fast photography with the Lumix G9”